You are here: Home1 / What to see? Itineraries …2 / Town of Palazzolo Acreide

Town of Palazzolo Acreide: one of the 8 late Baroque cities of the Val di Noto (South east Sicily)

Distance from the Hotel Borgo Pantano: 40 km (40 minutes).
The town of Palazzolo Acreide is one of the oldest archaeological areas in the Italian panorama, whose urban fabric has remained fairly intact and where the various historical stratifications can be observed: 3000 years of history between Sicilians, Greeks, Romans, Byzantines, Arabs and Normans . Palazzolo Acreide is a city rich in Baroque and Liberty style monuments, palaces and churches. For this reason, in 2002, Palazzolo Acreide was officially registered by UNESCO in the list of World Heritage Sites. Palazzolo Acreide is a triangular-shaped town with main entrances to the corners located on a hill 45 km away from Syracuse and is part of the Monti Iblei area. In 664 a. C., on the hill called Acremonte, which separates the Anapo and Tellaro valleys, the Syracusans founded Akrai. There are many quotations from ancient historians and writers, who refer to Akrai’s role in important events in Sicilian history. Even before being appreciated by the Syracusans, this place was chosen by the Sicilians who raised their own village around the XII century. There were numerous dominations that alternated over the centuries: Roman, Byzantine, Arab, Norman. Hence the various names given to the city: Akrai, Acre, Balansùl, Placeolum or Palatioli and finally Palazzolo to which, in 1862, the patronymic of Acreide was added. 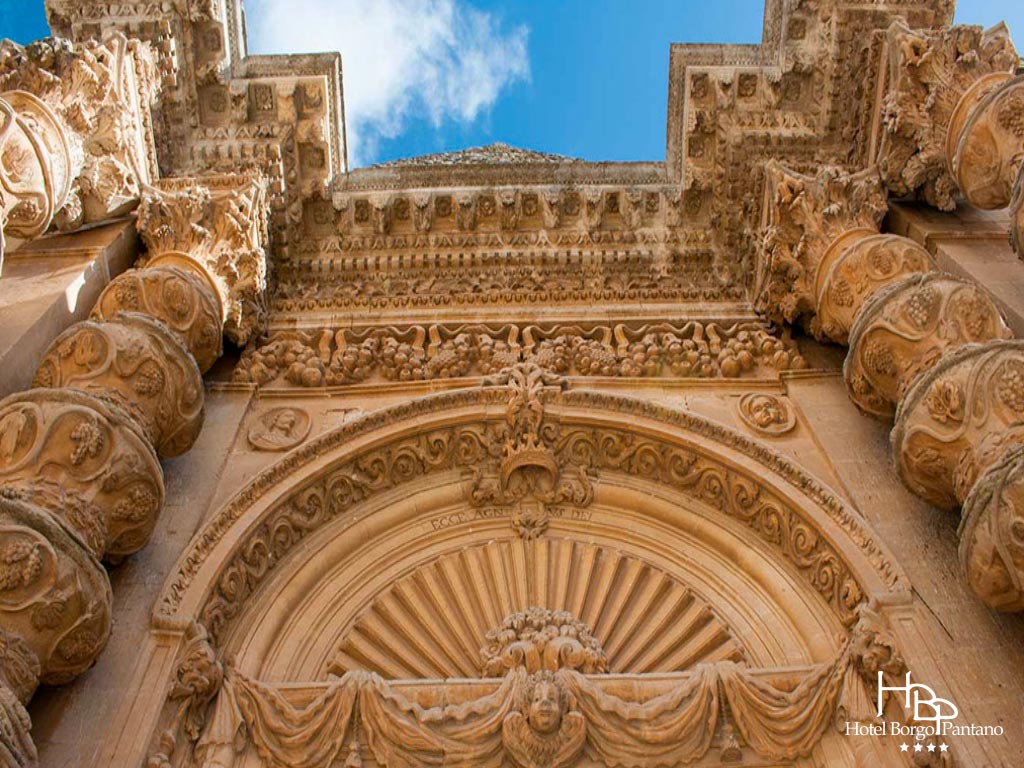 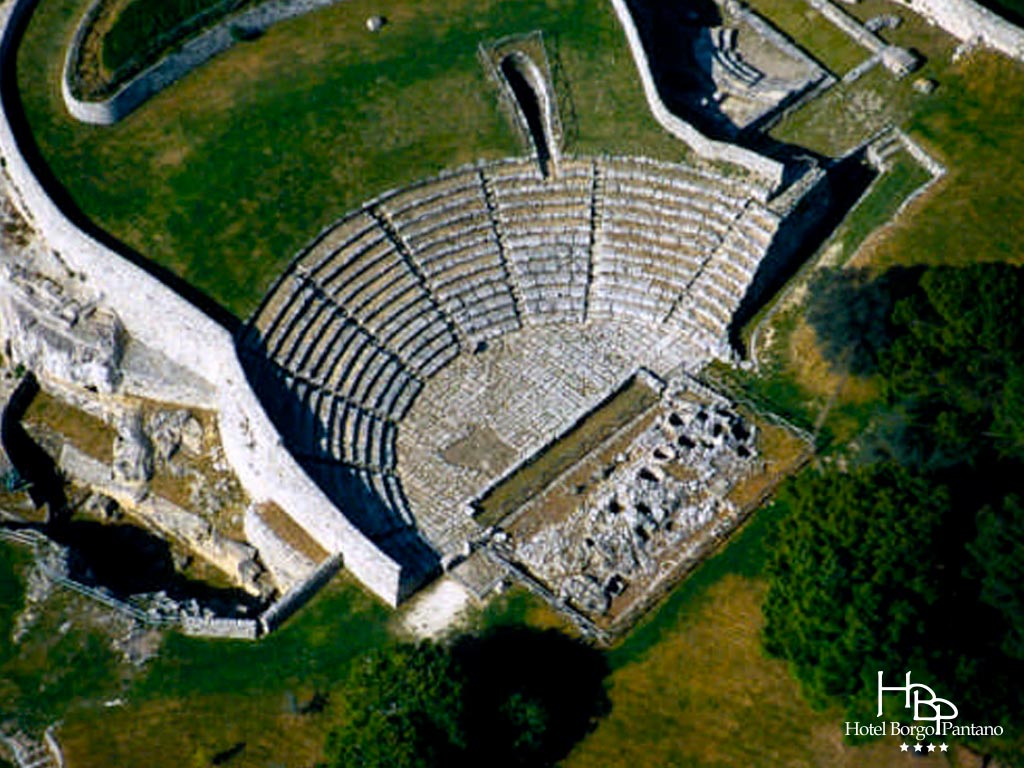 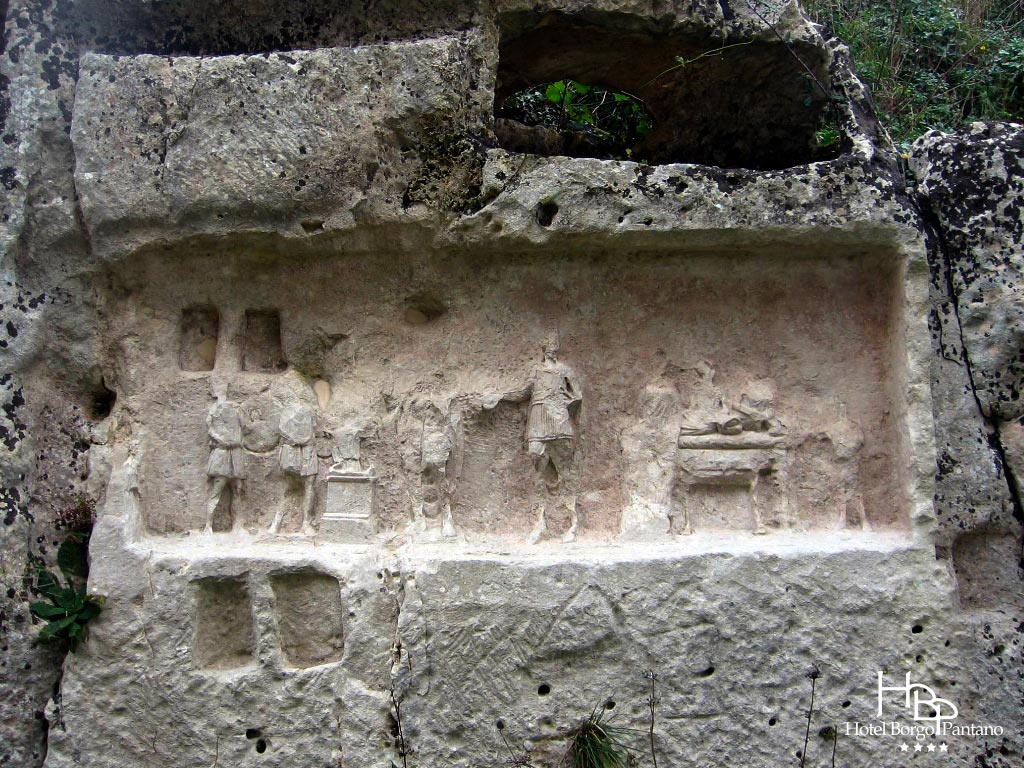 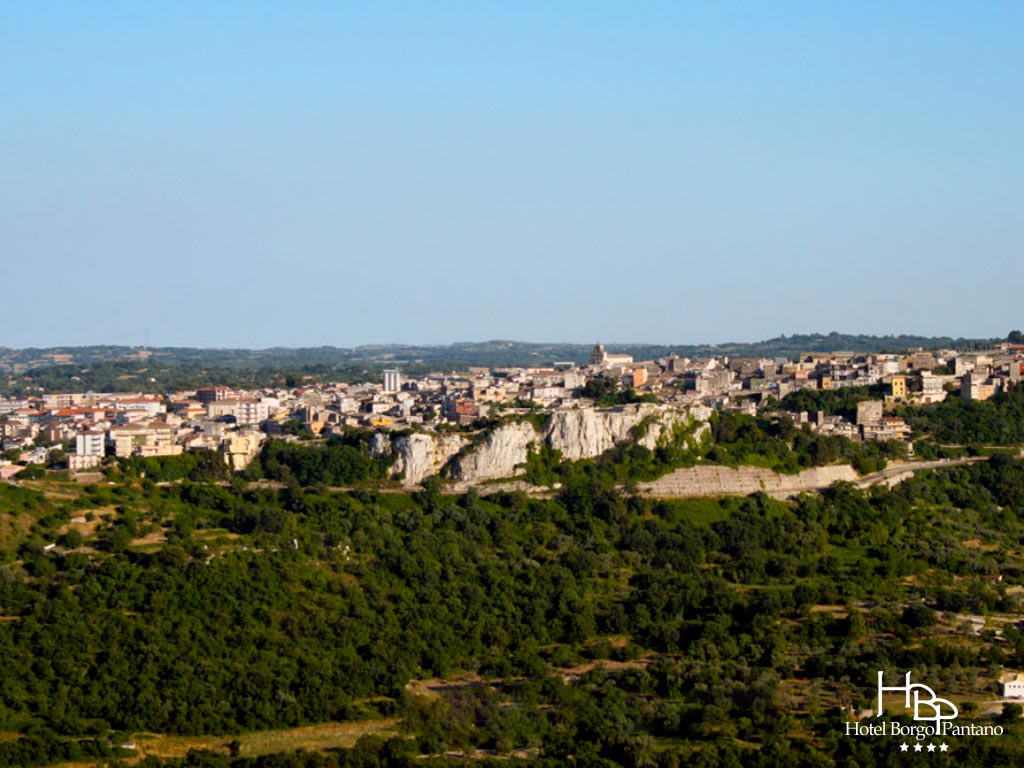 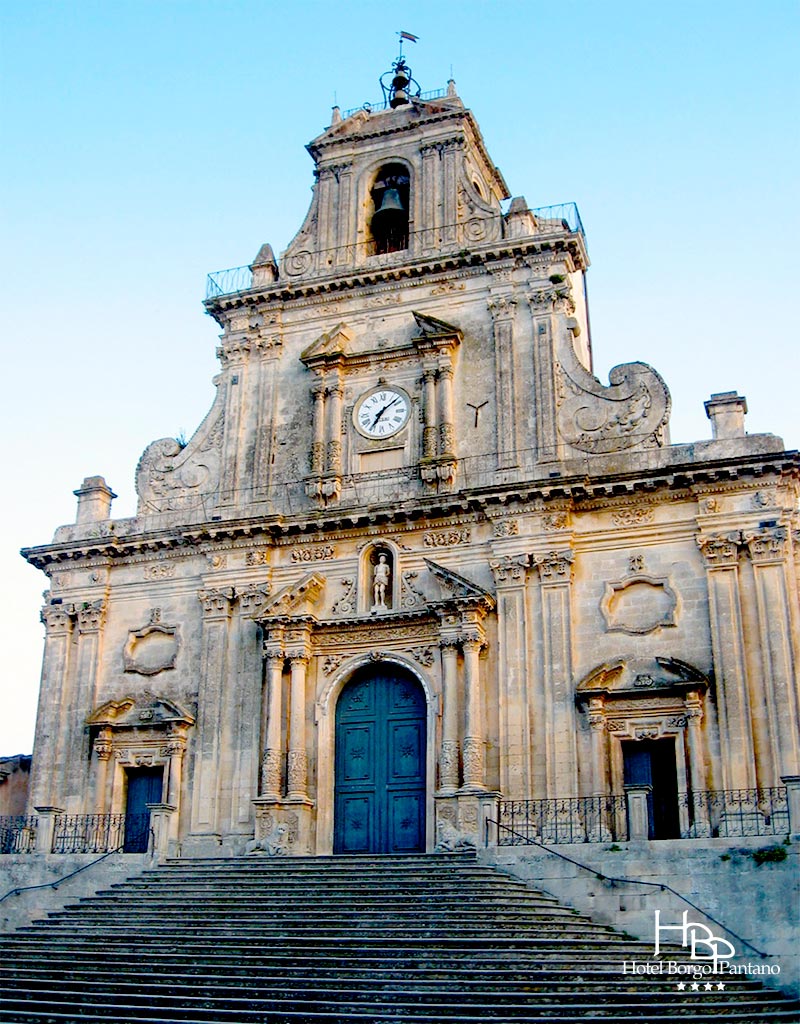 What to see in Palazzolo Acreide?
The Baroque city and its archaeological area.

Destroyed by the earthquake of 1693 the eighteenth-century Palazzolo was reborn. In the Piazza del Popolo rises the church of S. Sebastiano with its scenic staircase. The eighteenth-century architecture is also the Municipal Palace built on the site that was once of the Benedictine monastery. On the vast Piazzale Marconi there is the Villa Comunale characterized by four spacious long avenues and centuries-old ornamental trees, some of which are very rare. The Church of S. Paolo was born on the old Church of S. Sofia; the most valuable part is the Baroque facade. St. Paul the Apostle was elected in 1688 Patron of Palazzolo Acreide. The Church of S. Nicolò is the Mother Church, it is a Latin cross with a dome in the transept, the interior has three naves and the entablature of the cornice has a rich Baroque decoration. The Church of the Annunciation is the oldest in Palazzolo Acreide. The House-museum of Antonino Uccello is located on the ground floor of an ancient baronial palace dating back to the 18th century. The great dedication and passion for popular traditions of A. Uccello has left us ethno-anthropological evidence of considerable interest.
Inside the archaeological park, overlooking the Anapo valley, there is the Greek Theater. A narrow gallery gives the possibility to connect the theater quarry to the Bouleuterion. This modest-sized building was a gathering place for the assemblies of the Acrense senate. Close to the theater are the remains of the Temple of Aphrodite. To the south-east, the latomies known as Intagliata and Intagliatella , initially used as stone quarries for the construction of ancient Akrai, later became burial sites. On the slope of the ancient city there are other latomies known as Feral Temples, places of veneration. At the foot of the hill, a series of bas-reliefs carved in limestone documents the cult of the Acrensi towards the goddess Cybele or Magna Mater, recognizable by the tympanum, the Modio and the lions. Carved on a wall that extends for about 30 meters, they are roughly made but witnesses of historical and religious value. The necropolis of the pine forest occupies the flat top of this district, and is visible from the panoramic road.

River Ciane and Saline of Syracuse